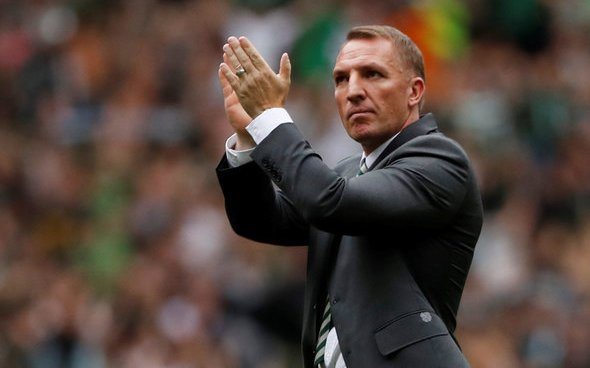 While Christmas might be over for another year the fans of Celtic and Rangers will be hoping that 2018 can finish with the most gift of all with victory in their derby day clash.

Not only are bragging rights on the table for the two Glasgow sides heading into 2019 but the duo are battling it out at the top of the Premiership table and as such Saturday brings about the opportunity to snatch what could be the most important three points of the season.

With both sides in action on Boxing Day, it seems as though Hoops boss Brendan Rodgers has already got one eye on derby day, their line up against Aberdeen containing a number of surprises – including the absence of Mike Johnston.

The 19-year-old had been tasked with filling the boots of both Leigh Griffiths and Odsonne Edouard in their last two outings and exceeded expectations, netting three goals to help sink both Motherwell and Dundee.

He must have thought his fine form would see him start once again for their Boxing Day outing but his absence can really only mean one thing – he is being left to rest up ahead of the visit to Ibrox.

Fans might have thought Edouard might be back but this surprise decision simply hints that the Frenchman is not in line to start against the Gers and as such it looks set to be the young talent given the chance to sink Steven Gerrard’s men.