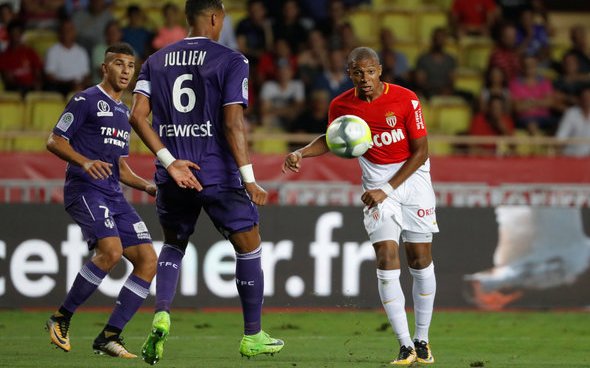 PSG head coach Thomas Tuchel delivered the news Liverpool fans must have been dreading this morning, when he revealed that both Neymar and Kylian Mbappe “will be able to play” in their Champions League match on Wednesday night.

Tuchel was talking in his pre-match press conference ahead of their game with Toulouse at the weekend.

Tuchel said, “Today I think that both Neymar and Kylian Mbappe will be able to play against Liverpool.”

Tuchel: "Today, I think that both Neymar & Kylian Mbappe will be able to play against Liverpool." #PSGTFC

The game away at PSG on Wednesday is huge for Liverpool now after they lost their last Champions League game to leave qualification, which was looking routine, in threat. They’re currently second in their group, on the same points as Napoli and one point ahead of PSG. A defeat to PSG would see them having to beat Napoli, possibly by a heavy margin at Anfield, to secure qualification. Of course, that will be harder with Mbappe and Neymar playing, although it’s not 100% yet. Tuchel said that he would be taking ongoing medical advice with neither of the pair likely to feature at the weekend. From a neutral perspective, fans would want to see the best players in the world clash and the match is now set up to be an absolute classic, with neither side able to lose. Liverpool have the attacking talent to go over there and secure what would have to go down as an upset victory.