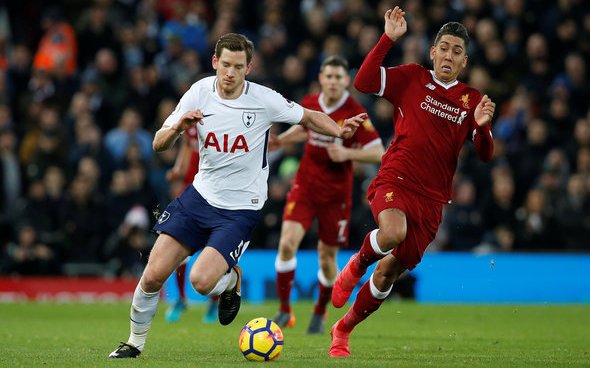 The Spurs manager was playing with fire giving so much game time to senior players who went the distance at the World Cup.

The club’s latest injury update at lunchtime on Tuesday means serious questions need to be asked about why they were overplayed and overtrained in the first two months of the season.

Three of those were also absent for last weekend’s win at Huddersfield, where they were joined on the injury list by Vertonghen and Dembele, who were both withdrawn at half-time.

Clearly, the key quintet are suffering from muscle fatigue after too many matches and not enough time off for recovery.

As anyone worth their salt when it comes to injury prevention knows, footballers must not be overtrained or overplayed.

Why did Pochettino continue selecting players involved in the latter stages of their countries’ World Cup campaigns after such short summer breaks preceded the start of another demanding Premier League campaign?

It was inevitable those representing Belgium and England, especially, would break down. Surely, it’s only a matter of time before Harry Kane – who has started all eight of Spurs’ Premier League and Champions League matches this season – joins them in the treatment room.

It is perhaps no coincidence that the performances of Eriksen, Alli, Vertonghen and Dembele were all well below their usual standard in the first six weeks of the season.

They were exhausted and Pochettino should have recognised the signs by reducing their training loads, or match time.

His prehistoric approach to injury prevention could cost Tottenham dearly. 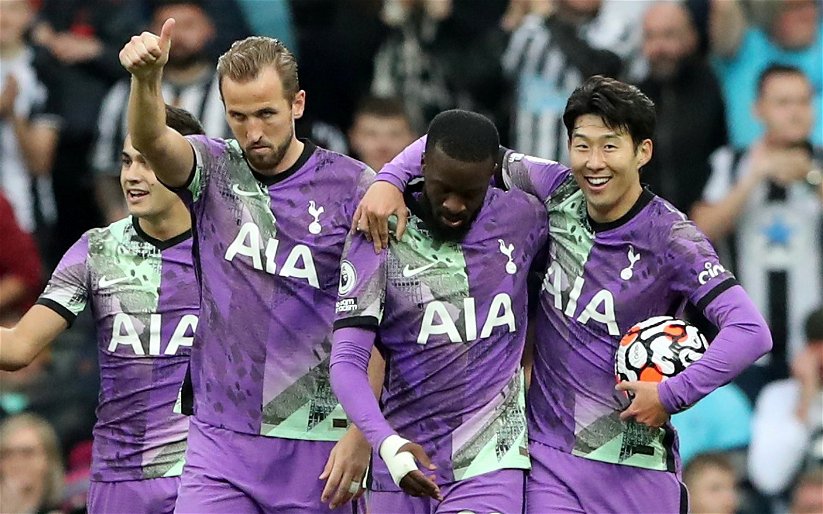 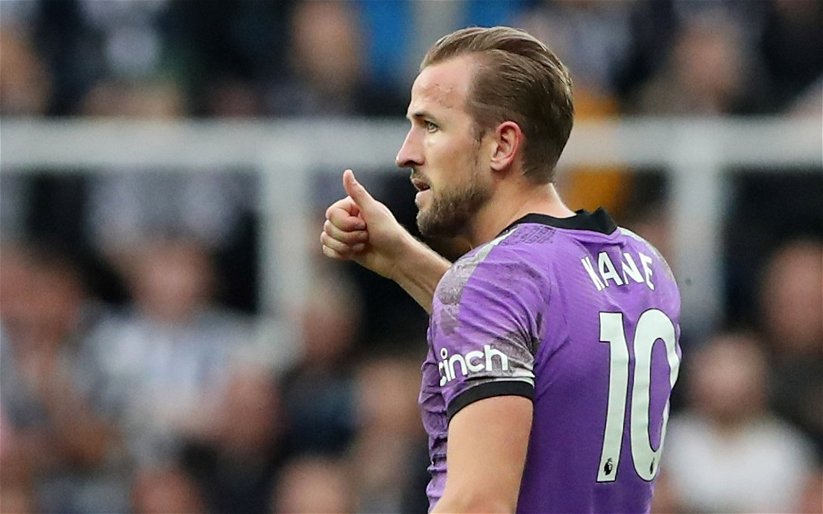