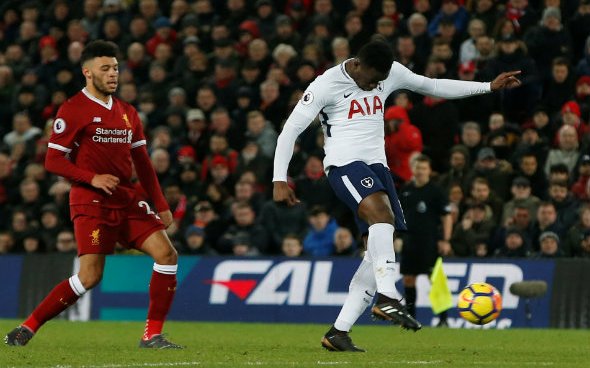 A section of Tottenham fans took to Twitter to destroy Victor Wanyama for his performance in their team’s League Cup triumph against Watford on Wednesday night.

The Kenya international, 27, was handed his first start of the season in the clash in Milton Keynes and played 64 minutes before he was replaced by Mousa Dembele.

Many supporters were disappointed by the contribution of Wanyama, with comments including he’s “broken” and “very low on quality”.

It’s safe to say that social media calls for Wanyama to be recalled to Spurs’ regular XI will quieten after this performance. The big Kenyan has barely played in the last 13 months after suffering a serious knee injury that has affected him once again this season and mean he has been given just one substitute appearance in the Premier League. Handed his first start of the season alongside Harry Winks and Moussa Sissoko in midfield, Wanyama looked off the pace in a Tottenham team that included eight changes from the weekend. It was understandable he looked rusty given his lack of game time, but it was noticeable how the home side were given a major shot in the arm when Dembele was introduced after 64 minutes when they were 1-0 down. The Belgian immediately raised the tempo for Spurs by winning the ball and launching attacks. He is comfortably the club’s best midfielder and his latest display demonstrated that.

What has happened to Wanyama. Horrific since he come back from injury

On the flip side, serious concerns about Davies & Wanyama. Both have put in some really sub standard performances. Sanchez was poor today too but not so worried about him.

Winks and Wanyama had shockers even if Winks did redeem himself a bit with one pass but based on all his performances (except two) he’s not good enough. Got a long way to go & realistically if we want to challenge we can’t wait to see if he’ll make it. Need to buy a top CM in Jan

I thought he looked good, especially when he’s playing in a 433 alongside a broken Wanyama and Sissoko.

Painful until Dembele and Son came on for Wanyama and Sissoko

Considering the time they’ve spent injured, the Midfiekd pair of Sissoko & Wanyama did put in a shift, but very low on quality …. 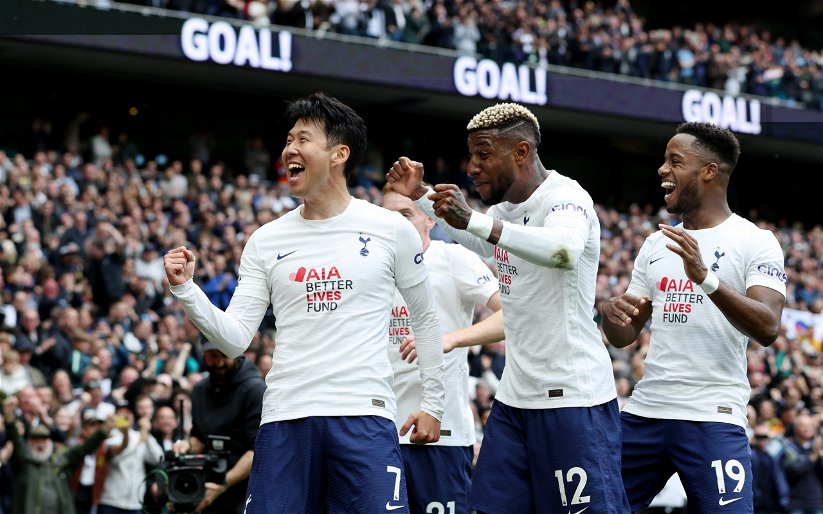 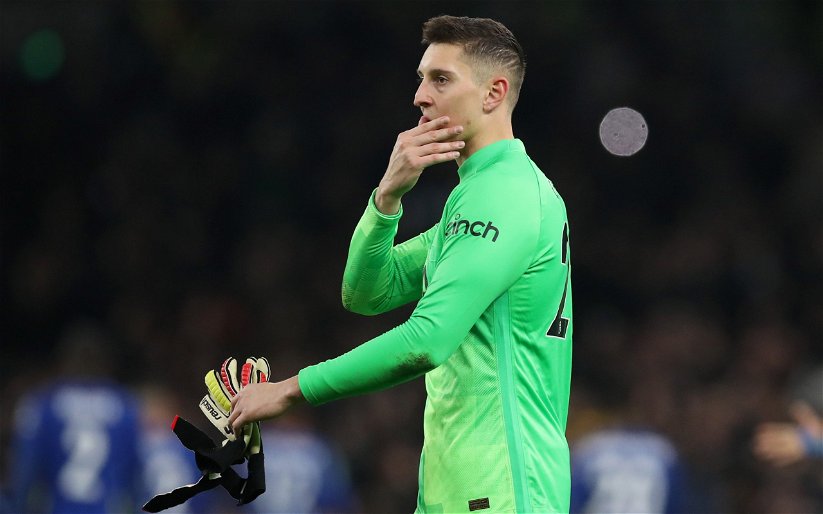