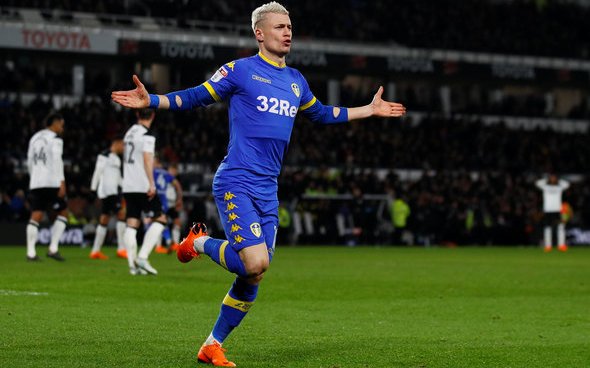 A section of Leeds United fans have taken to Twitter to rave about Ezgjan Alioski’s performance for Macedonia in their Nations League triumph on Thursday night.

Alioski scored the second goal for his team as they secured a 2-0 win against Gibraltar as he continued the good form he has showed for United at the start of the season.

United supporters took to social media to react to Alioski’s thumping strike, with comments including “peach”, “belter” and “GOAT”, as in greatest of all time.

Judging by the vast number of reactions to Alioski’s stunner for Macedonia, many Leeds fans are adopted fans of the eastern European country. The attacking midfielder is becoming one of the key players for the team and his status will only rise after his excellent volley secured the points last night. Alioski has a reputation as a matchwinner who is capable of moments of explosive brilliance. The 26-year-old has scored two goals – one an absolute stunner against Norwich City – and supplied two assists for United this season after being handed starts by Marcelo Bielsa in all six of the team’s Championship matches to date. The summer-2017 signing is establishing an impressive rapport on the left flank with defender Barry Douglas, and that is likely to be a key alliance in the team’s promotion challenge. Leeds fans are sometimes critical of Alioski for going missing, but his brilliant moments make it worth it.

Great to see Alioski bag for Macedonia tonight too! 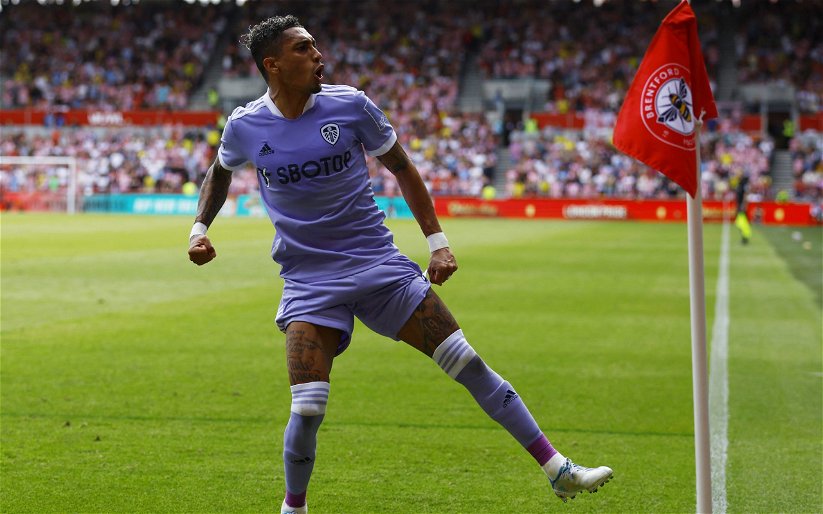