Lascelles set for tests on Monday 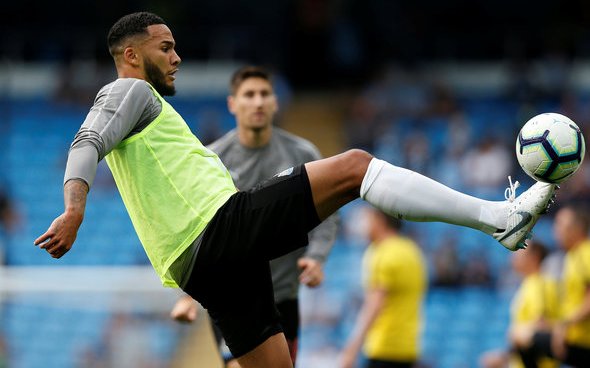 Newcastle boss Rafa Benitez has revealed that captain Jamaal Lascelles will undergo further tests on his ankle injury on Monday after he lasted just 45 minutes in a 2-1 loss to Arsenal on Saturday.

The 24-year-old centre-back twisted his ankle in the warm-up but still lined up from the start for the Magpies before being hauled off for Ciaran Clark at half-time.

Benitez provided a small update on Lascelles’ injury after the game at St. James’ Park, saying that the club doctor would check up on the star in two days time.

As quoted in the Chronicle live blog (17:24), Benitez said: “Lascelles twisted his ankle in the warm up. We’ll see – the doctor said to check in a couple of days.”

This is a small and unhelpful update from Benitez in many ways, and we will just have to wait and see what happens with Lascelles’ tests on Monday. A twisted ankle suggests that the injury is not too serious, but the fact that he played 45 minutes on the injured foot is slightly worrying. That could well have aggravated the injury badly, and Lascelles did seem in some pain during the first half of the loss to the Gunners. It could well be that he has some slight ligament damage in his ankle which would put him out for a few weeks, and that would be a big blow for the Magpies. Ciaran Clark showcased his deficiencies when he came on, despite his late goal, and Newcastle would have their work cut out in defence if that happens. On the other hand, it could be a very minor injury that puts Lascelles out for a game or so, and that would be a much-needed boost.