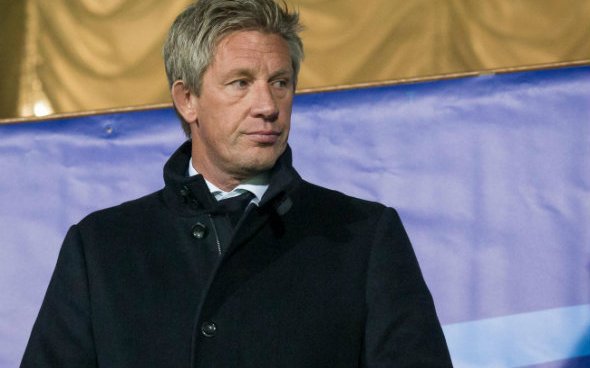 It is rare for anyone behind the scenes – be it a board member, first team coach or club scout – to deliver a behind-the-scenes insight into their side’s transfer activity, which is what makes Everton’s Marcel Brands a breath of fresh air.

The Toffees’ new director of football arrived earlier this summer from PSV Eindhoven, helping the Dutch side pick up a league title last season, and his revelations about how the club are conducting their business prove that he is a serious game changer at Goodison Park.

It was an exciting summer for the club, with deals for the likes of Richarlison, Yerry Mina, Bernard and Andre Gomes being pushed over the line, many of those on deadline day.

Whatever Brands is doing in negotiations, he is doing it right, confirming to the Telegraph that both Mina and Gomes were keen on making the move to Goodison Park after being alerted of their interest.

Aside from the players, he also seems to be savvy when it comes to dealing with the selling clubs, revealing that although Silva and himself were keen on Richarlison, neither thought Watford would be willing to sell.

The same applies at Barcelona, who Brands revealed initially rebuffed his advances for Gomes on loan after visiting Spain for Lucas Digne and Mina, but the Spanish giants eventually sanctioned his temporary exit.

The quality Brands is bringing in shows his talent as both a scout and chief negotiator, and while his predecessor Steve Walsh might have done a decent job, this is next level stuff.

The Dutchman is already moulding the future of the club, but is also level headed, stating that: “I told him (owner Farhad Moshiri) that if you want success next year don’t look for me because I cannot bring that.”

He knows how to seal success, and Everton are set to benefit greatly.