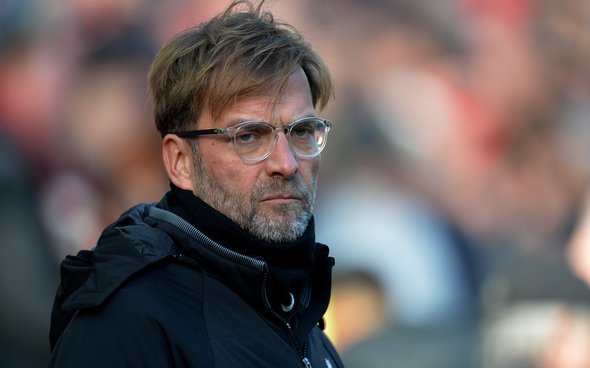 The Irish newspaper reports on their website that the 16-year-old sensation was watched by the Reds’ senior keeper coach on Friday (29 June) at the Tallaght Stadium – where he kept a clean sheet in a 2-0 win over Derry City – as boss Jurgen Klopp looks to solve his long-term goalkeeping problems.

Ex-Liverpool boss Brendan Rodgers was said to have been enamoured by the teenager’s displays during a week-long trial at Celtic, with the youngster also having spent time with Premier League rivals Arsenal and Brighton and Hove Albion as a Premier League battle heats up.

Yes, possibly. It is hard to tell how talented the youngster is at only 16-year-old, but the signs look good after maintaining a clean sheet for Shamrock Rovers last week.

If Klopp is seeking out long-term replacements, then he is looking in the right place. He also seemingly impressed Celtic boss Rodgers – and the fact he has spent time at Arsenal and Brighton shows just how much potential he has.

Bazunu looks to be a step in the right direction for Liverpool’s goalkeeping future.

Again, it is possible. Klopp has only just sent his goalkeeping coach out to Ireland to monitor the promising shot-stopper, so negotiations over a possible transfer have not even begun.

However, a move to Liverpool seems the most likely destination for Bazunu, especially with Klopp’s keen interest in his services.

Learning his trade at a Premier League club will be the best choice for his playing development, and he will be closer to playing for them in a few years should the move happen.