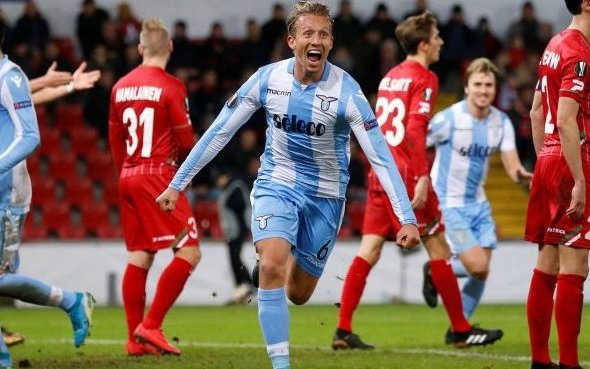 Rangers manager Steven Gerrard has admitted that a swoop to sign Lazio midfielder Lucas Leiva is not achievable.

Lucas joined the Italian club from Liverpool last summer and has been in great form in Serie A, scoring four goals and providing seven assists in 50 appearances in all competitions.

The 31-year-old was a fans favourite during his time on Merseyside, spending a decade of his career at Anfield playing alongside Gerrard.

Gerrard has moved to dismiss claims by the Scottish Sun that he was seeking a reunion with his former teammate Lucas at Rangers, revealing that the Brazilian’s wages would make the move impossible.

“It is not possible,” said Gerrard, as quoted by the Daily Record via their live transfer blog on Monday [08:34am] when asked about a potential move for the Lazio ace.

“Lucas has just got Player of the Year for Lazio and I’m sure his wages are very, very high, and very, very good for him.

“I don’t think that one is possible.”

Gerrard’s comments about Lucas’ wages prove the budget restraints that the new manager is working with at his new club Rangers. The former Liverpool legend will have to be on the lookout for bargain signings, which will rely on good scouting and strong knowledge of his previous club when it comes to possible loan deals. It would be interesting to hear what the Scottish giants’ targets are for next season, do they want to genuinely challenge Celtic for the Scottish Premier League title? If they don’t back their new manager with a lot more funds and wages for new signings, they will get nowhere near their historic rivals, they need to buy quality players and they cost serious money. The expectation on Gerrard is enormous ahead of the new season, he’s expected to work miracles with his coaching and ability to develop players, I just hope he gets time and doesn’t lose his job should they not get close to Celtic. 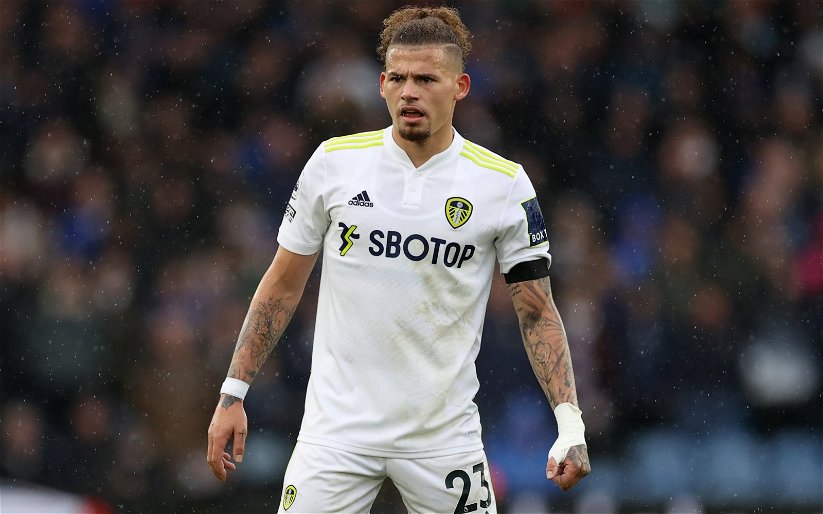 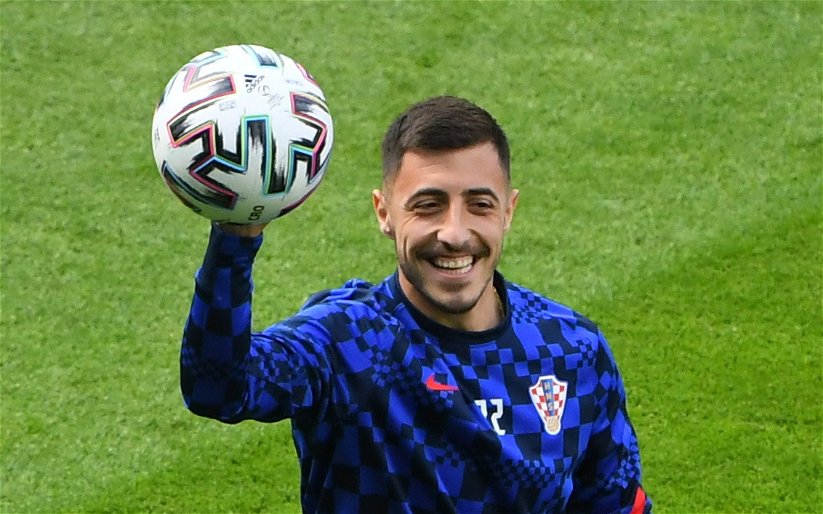