Martial could be the key to Tottenham’s title challenge 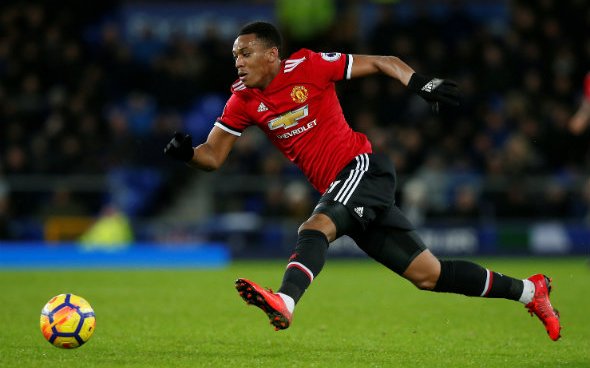 There has been a lot of speculation recently regarding the future of Manchester United’s Anthony Martial recently, with boss Jose Mourinho reported by the Mirror to be refusing to sell the star despite being unhappy at the club.

However, according to the Daily Mail, Tottenham have been interested in pursuing the 22-year-old for a while after holding talks with United officials over a possible transfer – but Mourinho is holding firm to his rival’s advances.

Should the speedy winger eventually push through a move to Tottenham, he may just be the key to the club’s title challenge this season, as they look to bridge the gap between themselves and Manchester City.

Tottenham, who already has the prolific goal scorer Harry Kane amongst their ranks, would be lethal in attack should Martial come to North London to link up with the striker.

He scored 11 goals in 45 appearances for the Red Devils during last season, and partnering up with an out and out striker such as Kane will do wonders for his goal tally too, a prospect that could leave Spurs fans drooling.

What the youngster is missing at Old Trafford is the ability to link up with a player such as Kane, as Manchester United lack a main talisman that can spearhead the attack – move him to North London, and we may just see a different player come to life.

By joining Tottenham, Martial would also boost his chances of impressing the France boss Didier Deschamps, who left the young Frenchman out of the squad for this summer’s World Cup – so it is essentially a win-win situation for everyone involved.

There will be much hope Mourinho budges on his refusal to let Martial leave this transfer window, and allow him to make a move to Spurs that could potentially be the making of the young attacker. 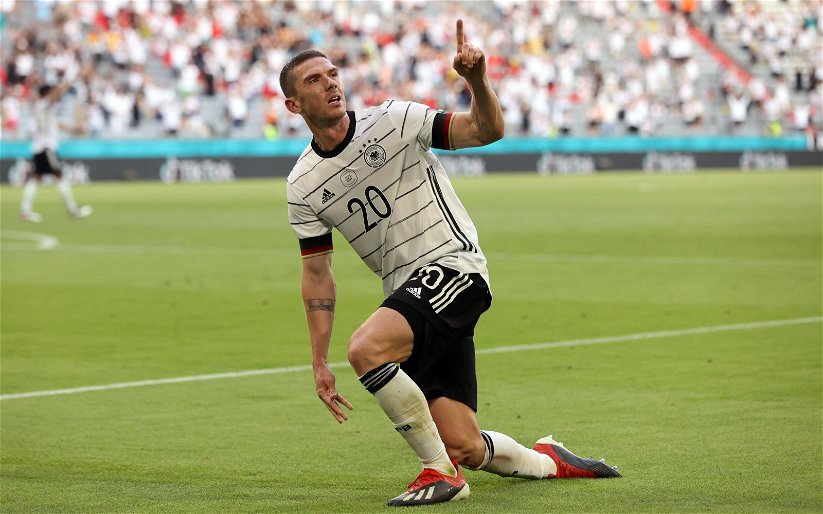