Sutton has doubts over Rangers interest in Skrtel 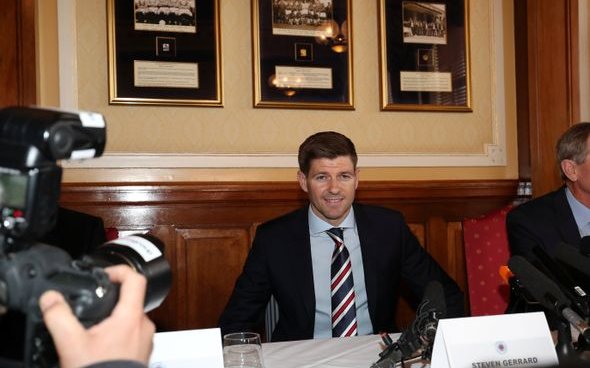 Rangers are reportedly keen on signing defender Martin Skrtel from Turkish club Fenerbahce and Chris Sutton has raised his concern over a potential deal.

The Daily Record reports that new Gers manager Gerrard, 37, is keen on a move for the no-nonsense centre-back.

It is understood that he has put together a list of potential targets and the 33-year-old enforcer has been listed as one of the priorities.

Gerrard was confirmed as the next Rangers manager on Friday and will officially join the Scottish heavyweights on 1 June on a four-year deal.

Skrtel, who played alongside Gerrard during his time at Liverpool, has emerged as a possible summer target.

However, BT Sport pundit Sutton has highlighted the defender’s age as a possible issue and feels that he could be on the decline.

“Record Sport exclusively revealed Martin Skrtel is a target but again you’re taking ageing players. We thought Bruno Alves would be a good signing,” Sutton wrote in his column for the Daily Record.

First of all 36-year-old Bruno Alves has shown in glimpses this season his quality, but ultimately has been declining in recent years. However, Skrtel is still a mainstay in the Fenerbahce starting XI and recently earned his 97th senior international cap for Slovakia. The centre-back is renowned for his tough tackling and has shown over the years he is a very capable defender on the ball too. Skrtel would be an extremely impressive season to start Gerrard’s reign at Ibrox and the high-profile of the manager should help him attract these types of players. Skrtel would definitely break into the Rangers starting line up based on this season, but the Gers will need at least a handful of deals like this if they are to try challenge Old Firm rivals Celtic for silverware next season. It would be helpful for Gerrard to bring in a few players he knows to help ease himself into his first senior position in management, but he will be fully aware of the pressure he will be under from the start of next season. 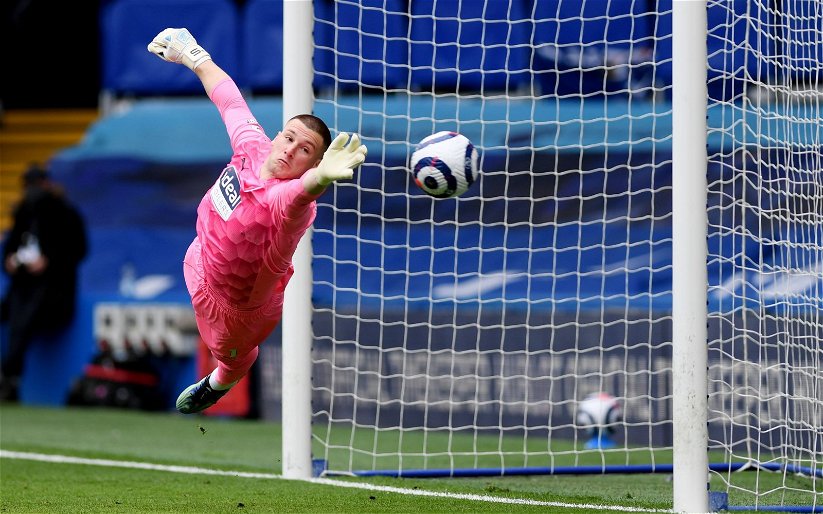 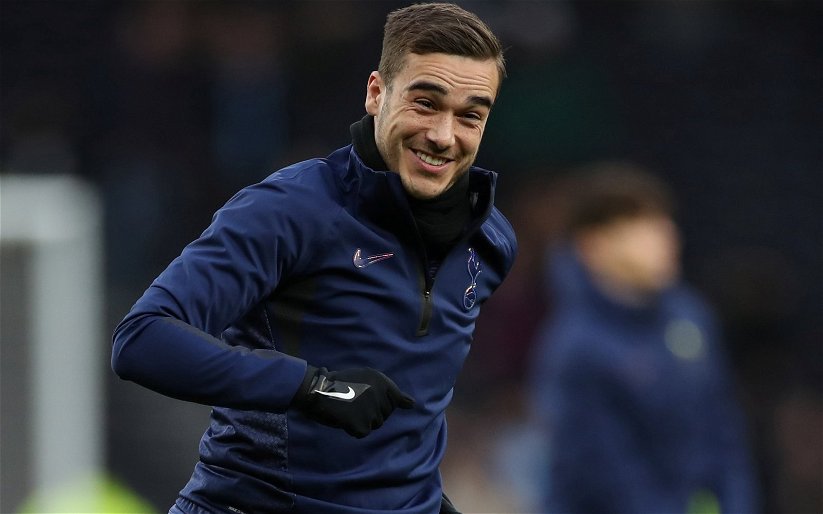