Two out, two in for Rangers with Skrtel and Wilson announcement imminent – report 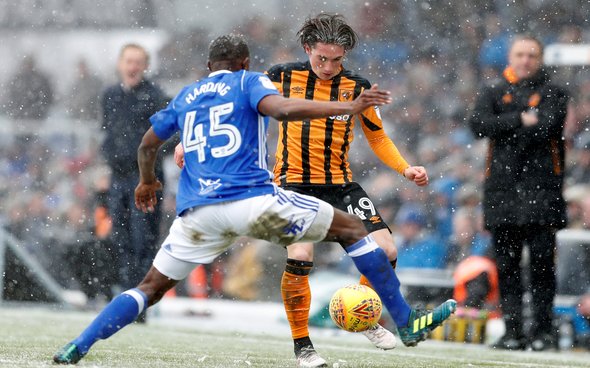 Rangers are set to announce the signings of Martin Skrtel and Harry Wilson before June 1, according to a report.

The Scottish Sun have revealed that following the departures of Sean Goss and Jordan Thompson on Monday, the incoming duo are set to be confirmed before Steven Gerrard officially takes command of matters at Ibrox in just over one week’s time.

Skrtel will sign a three-year deal from Turkish side Fenerbahce for a fee of £2.7million, while Wilson, 21, will arrive on a year-long loan from Liverpool having spent the second half of the season on loan with Hull City in the Championship where he greatly impressed.

This is exciting news for the club who are looking at a complete revamp under Gerrard’s reign. The Reds legend is already showing the might and worth that his name carries in the game as they close in on Skrtel – a name that would not have gone anywhere near the Light Blues without the ex-midfielder. Meanwhile, grabbing Wilson from Liverpool’s U23s system is a signal that the Gers will be feeding off the young Anfield academy regularly as they look to build a team capable of contesting Celtic. Wilson has been on fire since his January loan move to Hull. The Tigers looked in real jeopardy of dropping out of the Championship but due to the form of the winger, (who scored seven in 13 games), along with Abel Hernandez, they steered clear of the drop. If Rangers confirm these two as is looking likely and add a few more, the Hoops can forget about an easy eight-in-a-row.