Four players who could join Chelsea this summer | thisisfutbol.com 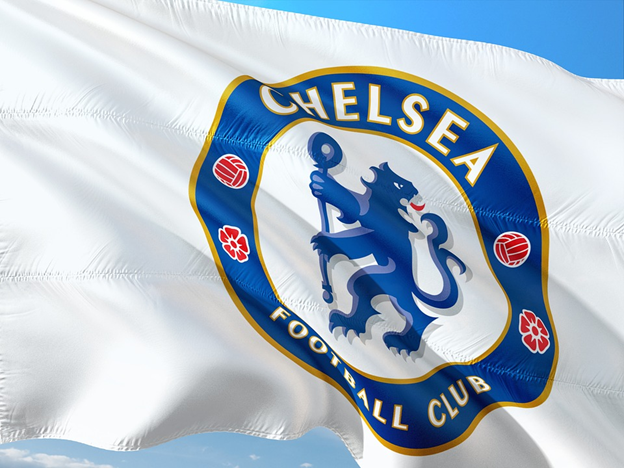 Chelsea boss Antonio Conte’s frustrations over the lack of signings this summer appear to have grown more intense over the past week.

However, Chelsea’s most recent signing of Roma centre-back Antonio Rudiger on Sunday is set to kickstart the club’s transfer window.

Football London report there could be a transfer blitz of arrivals at Stamford Bridge over the coming weeks.

The media outlet claim that the Chelsea boss is expected to make at least three more signings, but name four names who are currently in the mix to join the club.

So which players could accompany new signings Rudiger and former Manchester City goalkeeper Willy Caballero at Chelsea this summer?

The Italian manager will be hoping to strengthen his squad as much as he can in order to confound the matchbook odds and retain the Premier League title after seeing six of his players, including captain John Terry, make a departure from the club so far this summer.

This is Futbol analyses the four players who could be joining the Chelsea squad, including a La Liga star who has been strongly linked with a Premier League title rival: