Eder in potential West Ham swap for for Masuaku

Inter Milan could try to flog attacker Eder in a potential swap deal for West Ham’s Arthur Masuaku, according to Calcio Mercato.

The news website claims that the European giants are looking for options to bolster their defence and may let Eder leave the San Siro after being deemed “surplus to requirements”.

The 21-times Italy international is understood to be the topic of discussion when Inter’s sporting director Piero Ausilio and technical advisor Walter Sabatini meet ahead of talks with the Hammers.

Although his squad status is thought to be coming under close scrutiny, Eder has played 39 times across all competitions for Inter this season, scoring eight goals and supplying five assists as his side finished their Serie A campaign in a disappointing seventh place.

However most of the ex-Sampdoria attacker’s league appearances have came off the bench this term.

Masuaku, 23, has also struggled to make an impact this season after arriving at the London Stadium from Olympiakos last summer.

Knee injuries plagued the Frenchman’s efforts to become a part of Slaven Bilc’s first-team plans and has made just 15 appearances across all competitions.

West Ham are clearly devoid of options in attack as injuries have proved to be a common theme across Bilic’s squad.

Andy Carroll and Diafra Sakho have spent more time on the sidelines than on the pitch while summer recruit Simone Zaza proved to be a complete flop and was sent back to Juventus half way through the season. 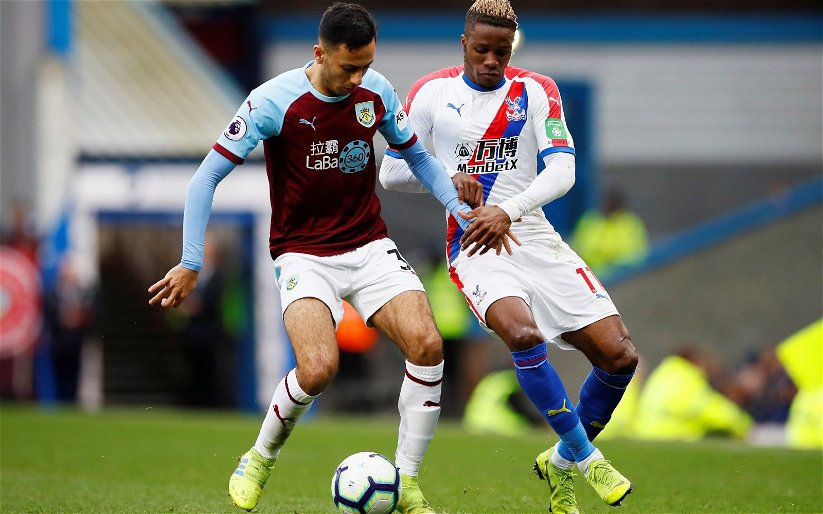 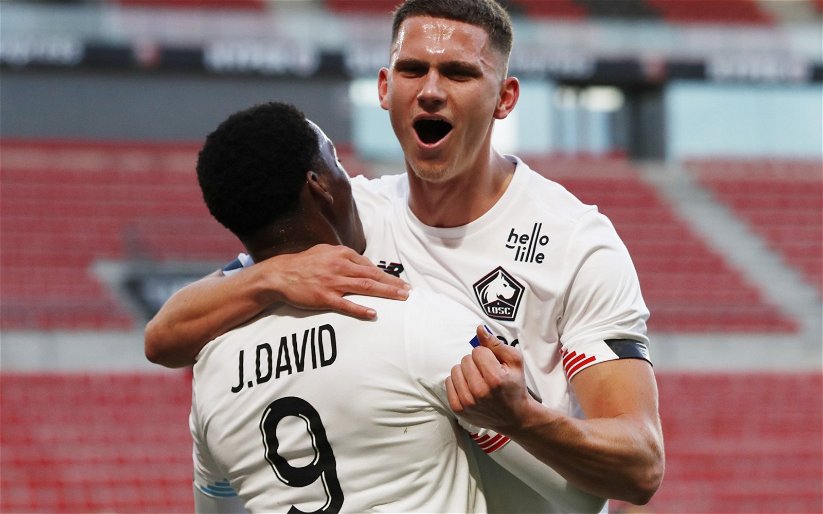