Newcastle are interested in signing Chelsea striker Michy Batshuayi this summer, according to a reliable journalist.

The Evening Chronicle’s Newcastle editor, Mark Douglas, replied to a fan on his personal Twitter account stating that the Belgium international is on Rafa Benitez’s shortlist despite only being at Stamford Bridge for a year.

Asked if there was any truth in reports linking the north-east giants to Batshuayi, Douglas replied emphatically, “Yes Newcastle are interested.” 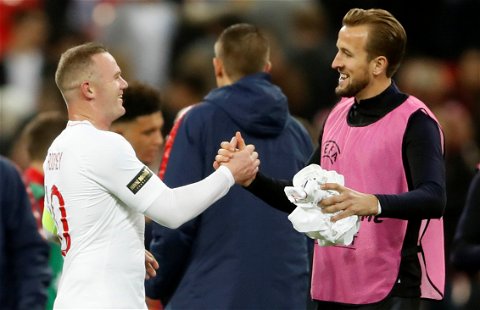 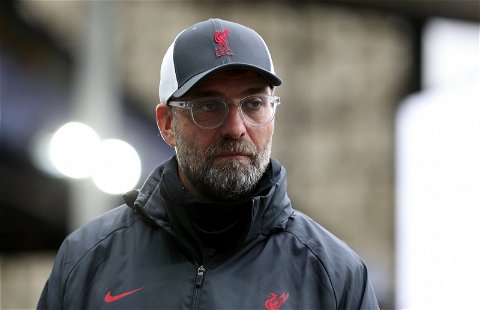 @MsiDouglas Any truth in Batshuyai? Didn't fancy West Ham did he!

This comes after the Mirror claimed Newcastle were keen on bringing Chelsea’s £33million signing for Marseille to St. James’ Park on loan in the summer, just one season after he joined the Blues.

Batshuayi, 23, has been forced to watch from the substitutes’ bench for much of the 2016-17 campaign, as Antonio Conte preferred to start with powerful Spain international Diego Costa as the man to spearhead his attack.

However, the striker has been given a chance in Conte’s starting eleven since Chelsea were confirmed as champions, taking his tally for the season to nine goals with four strikes in his side’s last three Premier League matches.

But the nine-time international could now be set to leave Stamford Bridge in the summer, with Conte likely to strengthen his side in the window in order to boost his side’s chances of retaining the league title.

That could see Batshuayi offloaded with Benitez reportedly ready to pounce, but the former Standard Liege striker would face strong competition in the likes of Dwight Gayle and Aleksander Mitrovic on Tyneside.

A permanent move for the young striker is unlikely, though, with more than four years still to run on Batshuayi’s Chelsea contract.