These 3 are definitely West Ham’s best signings of the last 10 years – agreed?

West Ham are struggling in the Premier League this season…

After moving to the London Stadium over the summer, the Hammers were expected to kick on and progress – but that has simply not happened.

Slaven Bilic’s men have struggled to find their form thus far, and in truth – they look like a side that could be battling relegation this season. 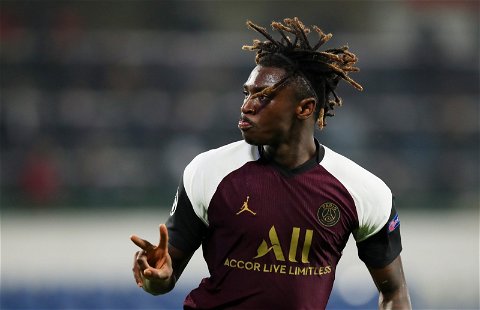 It hasn’t always been this bad, though.

The Hammers have impressed over the last few years – and much of that is down to the calibre of player that has been available to West Ham’s managers.

There have been some incredible players that have been signed in recent years, and many of them have gone on to shape West Ham’s immediate future – but who was the best?

In truth, in order to find the best players – you must look beyond their own talent. You also have to consider what they’ve done for the club,  and how highly valued they have been by the club during their tenure.

With that said, these 3 are definitely West Ham’s best signings of the last 10 years – agreed?