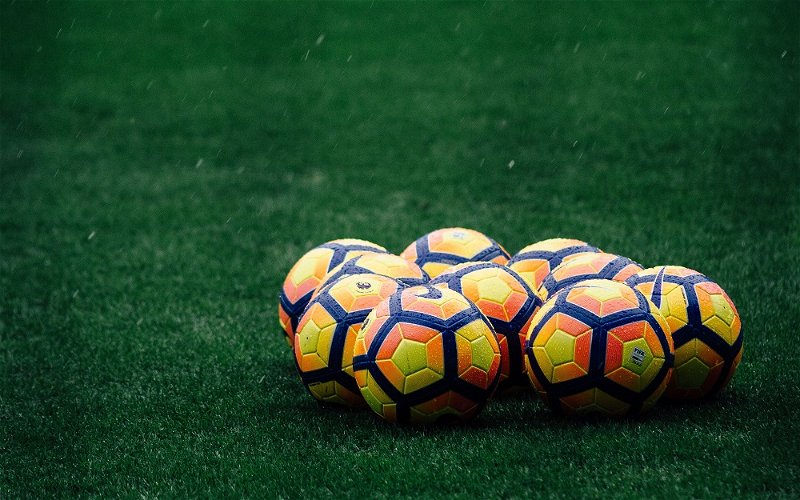 Quick as a flash, the Premier League is back, with a London derby one of the 3pm kick-offs on Saturday.

They’ll have to do so without the services of Yannick Bolasie, who of course joined Everton earlier this week.

The Congolese frontman was everything that epitomised the Eagles’ good play last season and he’ll be a real loss for the side.

Meanwhile, the home side went up against the Toffees last weekend and fared slightly better than Palace, getting a 1-1 draw at Goodison Park.

It could have gone either way, but Pochettino will probably be the more confident manager going into this clash.

The Argentine will be hoping to get Harry Kane and Dele Alli firing tomorrow, who struggled to make much of an impact last weekend.

Whether or not the pair are suffering a hangover from Euro 2016 remains to be seen, though Alli’s goal against this weekend’s opposition last season was one of the strikes of the season.

However, that was then and this is now, with the visitor’s boasting the type of players able to spring a surprise.

So, what should we be looking out for at White Hart Lane?